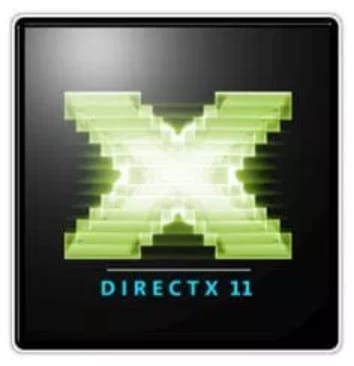 DirectX is a set of components for managing multimedia tasks on the Windows platform. This API is especially essential for games and video, allowing gamers to enjoy better multimedia experiences. DirectX 11 is among the best versions with a significant improvement over the previous ones. 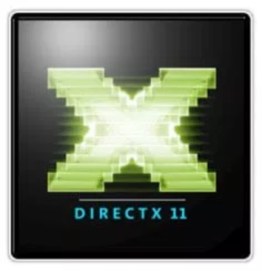 Your Windows computer includes DirectX by default, so you don’t necessarily need to manually install this application programming interface. However, if your Windows PC does not come with the latest version, you can consider installing the latest updates to fix the issues.

DX11 has a number of features to give you great game effects and efficient computing resources. Although it was released in 2009, it can be a perfect option for gamers or game developers. Here are several highlighted features brought to your table:

Games with realistic graphics tend to put a heavy load on the CPU. As a result, the frame rate is reduced and players do not want it. DX11 offers hardware-based tessellation that solves this problem by incorporating dedicated logic on the graphics card.

Developers can transform low-resolution data inputs into high-resolution models. This method was used in Xbox game console. But now it has become a standard feature in DX11. However, please note that users need to code for it.

While most DirectX games come single-threaded, DX11 promises better gaming performance with multi-threading support. It provides up to 12 threads like on i7 processors. Unlike single thread which uses one CPU core, this API is able to leverage CPU resources.

DirectX 11 incorporates the Direct Compute shader which plays a major role in video transcoding or physical processing. The shader works on AMD and NVIDIA graphics cards as an addition rather than a replacement.

This feature is able to control huge computing capacity on modern graphics cards, allowing the system to handle complex calculations. This is the key to better gaming performance.

In order to make game engines efficient, software developers compress and decompress game textures when necessary to store all the information in the graphics card memory. However, compression of high dynamic range textures is not supported on older versions of DirectX. 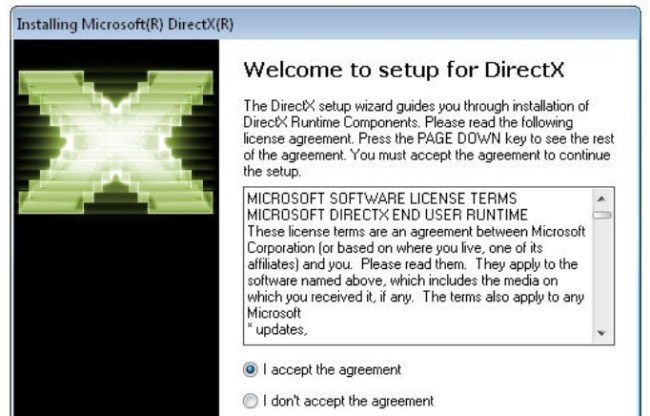 Since its initial release in 2009, four updates have been released for DX11. Each version comes with improvements to help game developers create better games. Take a closer look at the version updates below:

How to Check Your DirectX Version

It is easy to check the version of DirectX installed on your PC. You can go through the DirectX Diagnostic Tool which will provide you with a report containing detailed information about the DirectX components currently in use on your system.

Regardless of your Windows versions, follow these steps to check which version of DirectX is installed on your computer.

If you are using Windows 10, chances are the DirectX version will show DirectX 12. This is the only version supported in this version of Windows. Since there is no standalone version of DirectX 12, it can only be updated when you update Windows.

DirectX 11 is designed to be the best API for game engines. Even though it was launched ten years ago, it still works well for many games. There is nothing wrong with this API, but the latest version is always improved.

The DX12 offers more power and flexibility, giving game developers more choices to optimize their games. As the latest version, DX12 brings sophisticated features over DX11 and earlier versions. It is also the only API that has broad native support like DirectML and Variable Rate Shading.

To summarize, DirectX 11 is an enhanced API with powerful features, allowing you to play better. Check which version of DirectX you have on the computer. If you need a version update, you should go there.