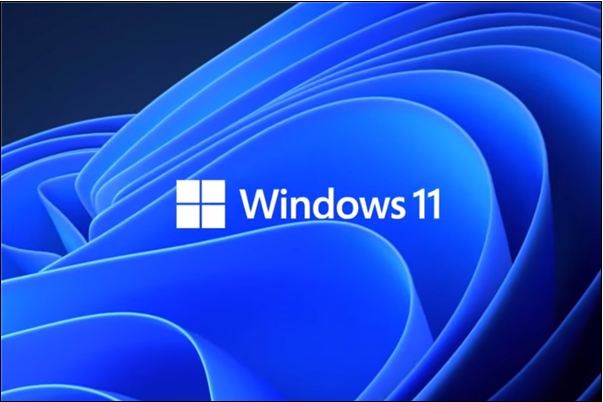 In addition to the crash bug for users using a larger file manager, this version also fixes the possibility of failing to remotely access the PC to adjust the sound; OOBE interface may be unexpectedly shortened / expanded; some applications cannot play media content normally; Some game vulnerabilities and bugs appear as unknown lags.

Additionally, in Build 22499, users will be able to quickly share content in the open application window directly from the taskbar to the conference call.

But currently, this feature is only supported by Microsoft’s “Microsoft Teams” conferencing software and the scope of the application is not ideal.

It should be noted that, according to feedback , Some new issues have appeared in this version.

After the update, the search box in the start menu may not be able to enter text and the taskbar will blink when the input method is changed.

Also, some users reported that indicators such as caps lock on keyboard could not work normally after update.

The developer preview itself is a version of the system with newer features but little stability, so if you don’t like early adopters or have real needs, please don’t switch internal beta to developer preview group.