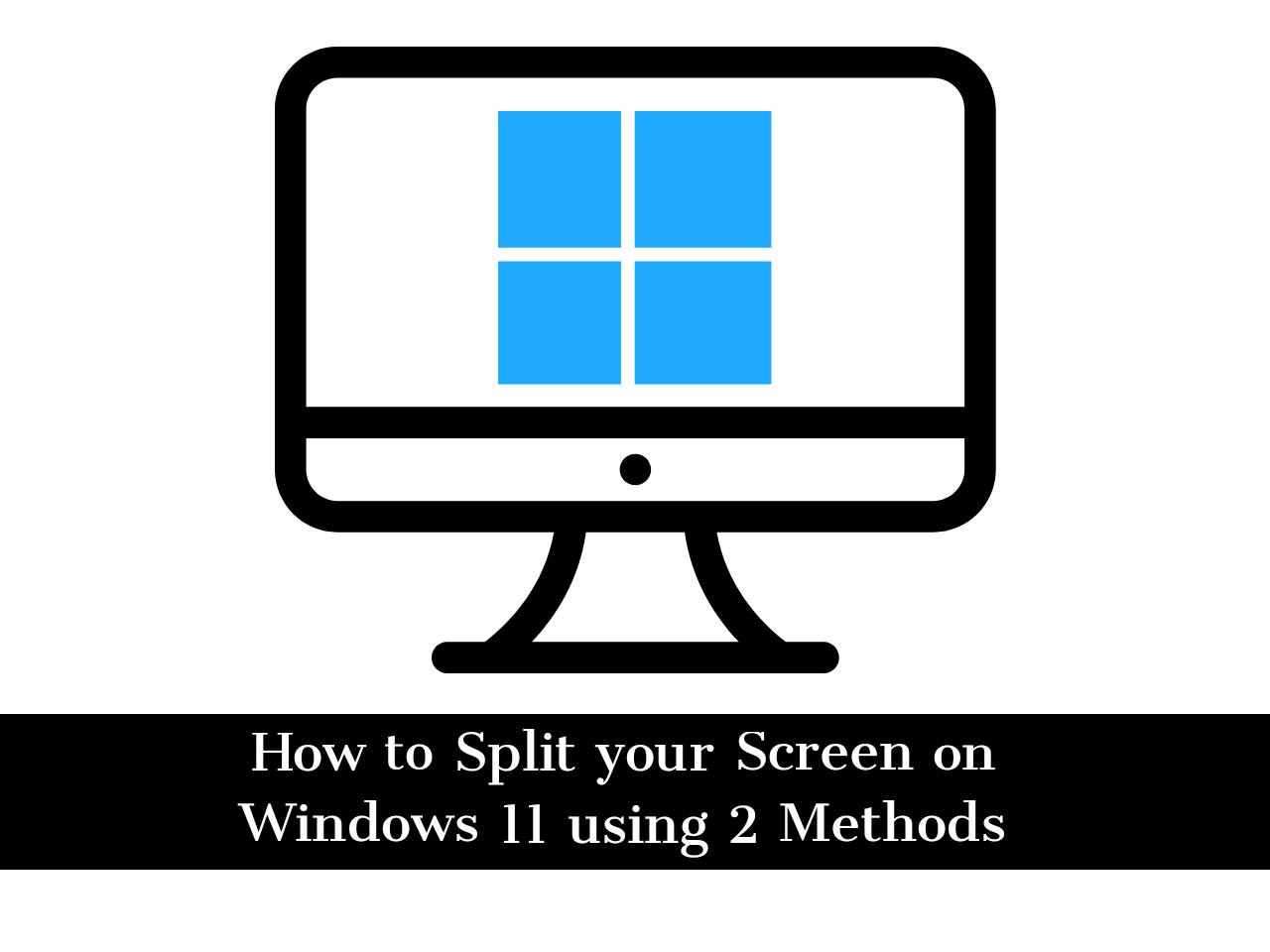 Microsoft officially released Windows 11 on June 24th, it has many new features and comes with a new look on the market. It’s been a long time since Windows 10 was released. We’ve been using the same operating system for a long time, but now we’ve got Windows 11 in our hands. So if you want to test and use it on your MI Mac and MacBook, you’ve come to the right place. In this guide you will learn How to install Windows 11 on M1 Macs with a virtual machine. You can do the same installation for macOS Monterey and Big Sur.

The new Start menu and user interface in Windows 11 are very similar to those in Windows 10X. Before Microsoft abandoned the project to support Windows 11, Microsoft was working on making Windows easier to use for two-monitor computers. The most obvious visual change can be seen in the system tray. The program icon has been centered, the tray area has been organized, and a new start button and menu have been added.

This new Start menu is a simpler version of Windows 10, but it doesn’t have live tiles. These include options to pin recent files used by the application and to quickly shut down or restart the Windows 11 device. It’s a lot easier than what’s currently available in Windows 10.

If you don’t want the application icon and Start menu centered, you can drag them all to the left. Combined with Dark Mode, Windows 11 looked more like a refined version of Windows 10 than something entirely new.

Follow the steps below to install Windows 11 on your macOS Monterey and macOS Big Sur computer.

Step 1. Install UTM on your Mac

Step 2. Create a virtual machine on Mac to install Windows 11

The steps to install Windows 11 on M1 Macs with a virtual machine were as follows:

Note: The installation process may take longer because the x86 operating system emulation is very slow. Hence, the overall experience will also be long and slow. In addition, UTM does not support GPU emulation and virtualization, so it lacks 3D acceleration.

Wyatt Serrey has spent over 17 years working in the tech industry and also been a Windows fan since he used Windows XP on his computer. He loves to help and teach others how to get the most from their devices, systems, and apps.