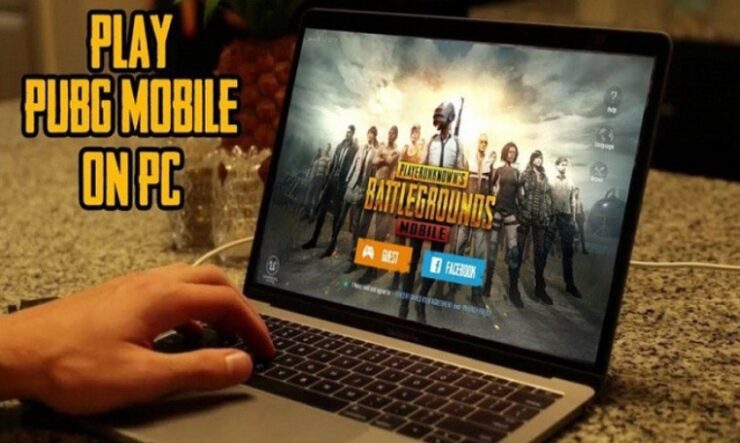 If you are an avid gamer, knowing that Tencent has just launched a new PUBG Mobile emulator may make you happy. This emulator will help you enjoy your PC gaming time more. Naturally, developments include adapting the use of keyboard and mouse. So, let’s get into the details so you can know more about the game.

So what makes PUBG mobile emulator so important? Well, first of all, the game was originally developed for mobile devices, such as iPhones or Androids. Requirements to play include high RAM and operating system. For Android devices, it must have at least 2GB of RAM and the operating system must be at least 5.1. For the iPhone, it should be at least iOS 9.0. The iPod Touch 6-gen or the iPad Mini 2 will do just fine.

However, Tencent has just developed an emulator to make the game playable on PC. Several adjustments are made as the mobile platform needs to be adjusted or even synchronized with the keyboard and mouse integration (which are important for graphics and controls). The new launch involves the beta phase, but they have made crossplay available between mobile and PC players. Since it is still in beta form, you can download one for free.

In case you don’t know, PUBG Mobile is a popular game and platform, allowing players to battle against…. well, basically everyone. PUBG is short for Players Unknown Battle Ground game, an online game that requires a persistent and constant internet connection. If you’ve watched “The Hunger Games” movie, you know what I’m talking about. You start with nothing and you have to fight other players who will act as your enemies. Along the way, you must collect everything you can find, especially equipment and weapons.

In this game mode, you have 3 options for the game. In single player mode, you play alone against everyone. In duo mode, you will have to work with another player. In team mode, you can create a party of 3-4 people – 4 is the maximum number. Depending on your game preferences, these modes can be handy and they are important in your game tactics.

Cross-play integration aims to make gameplay more enjoyable and fun, giving players the ability to switch between mobile devices and their PC. However, it seems that gamers still need some time to get used to it as the responses are not as smooth as the mobile platform. Also, keyboard and mouse settings are not optimized although PUBG mobile emulator has been ready since mid-2018.

Keyboard and mouse make it easy to move around and aim. However, others become more difficult and can spiral out of control, such as driving. But for an overall result, we have to appreciate Tencent’s idea and efforts to create the emulator. Hopefully they will release a better and more improved PUBG mobile emulator soon.